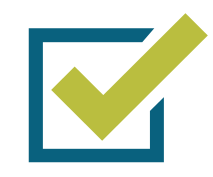 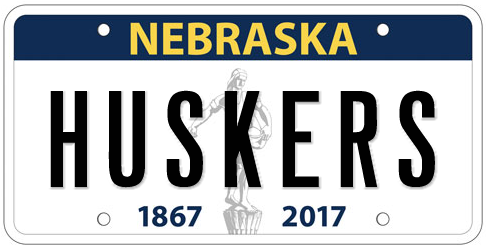 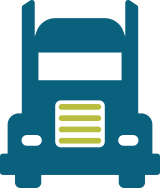 A resident of Nebraska purchasing a new or used vehicle in a foreign county must present as evidence of ownership the following:

And the following Import Papers as Proof of Legal Entry:

All imported vehicles must have DOT and EPA stickers affixed as evidence of their compliance with U.S. federal equipment and safety standards. The above documentation is also evidence of the compliance. A Vehicle Inspection may be required to verify compliance.

A US Military Base-issued registration does not qualify as proof of ownership unless it specifically states that it also serves as a ‘Certificate of Title'.

Questions regarding Titles for Imported Vehicles may be addressed by email or by phone at 402.471.3918.